Is there a difference between PFI and GDI? 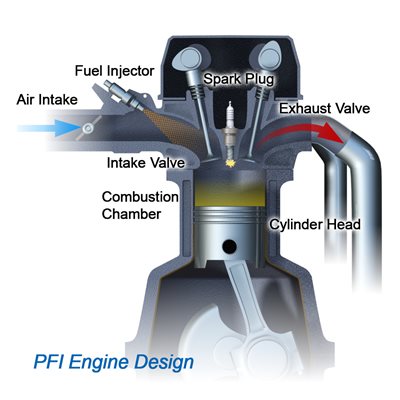 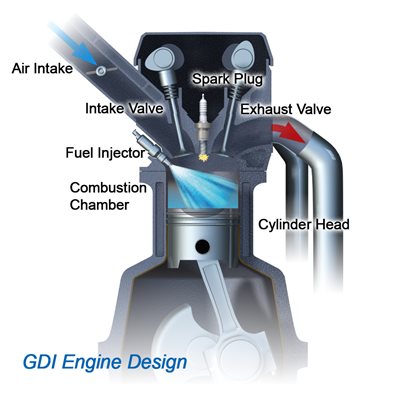 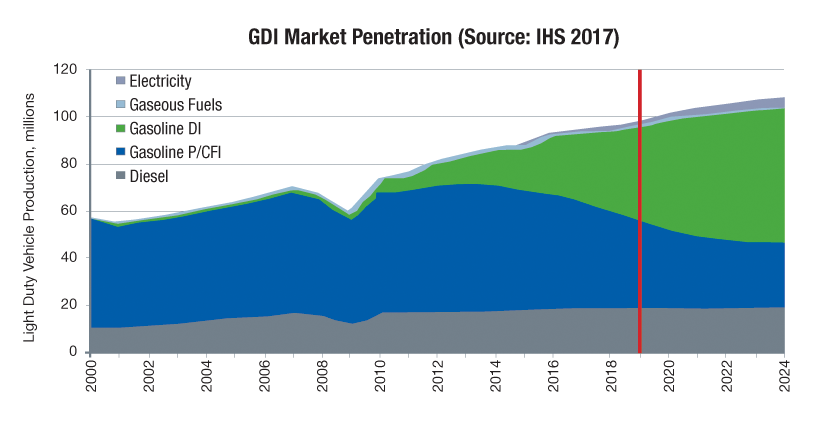 
Stay Up To Date

Submit the form below to receive email communication on Gasoline Direct Injection from Afton Chemical.